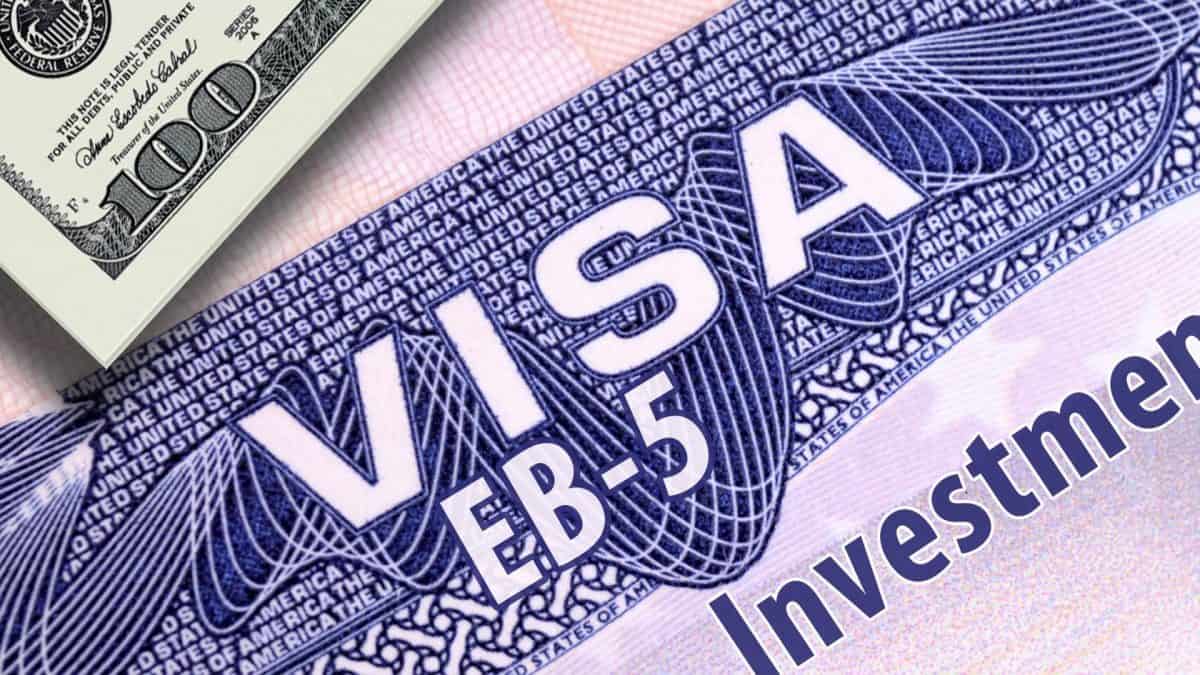 Toward a Constructive Conversation about EB-5

Like so much of our conversations about the public good these days, the conversation about EB-5 tends to the black and white. To some, it’s riddled with “abusive gerrymandering” and involves allowance of “visas for sale.” To others, the “golden visas” present a triple home run for all – U.S. businesses, job creation, investor families. Like most things, the reality is somewhere in between.
Seeing that to be true in my own experience in EB-5 over the last 15 years, I see a need for a more nuanced public conversation. To contribute, I’m going to tackle some recurring themes that in my view, get in the way of advancing the real conversation we should be having about maximizing the potential of the EB-5 program and enhancing confidence.

The gerrymandering charge has fueled much vitriol, so let’s take that up first. The recent letter from Senators Grassley and Leahy to President Trump concerning EB-5 regulations states the position, criticizing “abusive gerrymandering of the program’s targeted employment areas by big moneyed interests. Instead of creating jobs in undercapitalized areas, the program now primarily serves to provide wealthy developers access to cheap foreign investment capital subsidized by the sale of U.S. visas.”

Let’s parse the position. The gerrymandering of TEAs is “abusive” under this argument because firstly, job creation isn’t happening in undercapitalized areas.

But is this true?

Suppose a luxury high rise building gets built in bustling midtown Manhattan. Let’s suppose the project is in a TEA and EB-5 contributed $100 million. The building is NOT in a high unemployment census tract. So, is job creation not happening in undercapitalized areas because the project is in midtown? The answer is that job creation IS happening in undercapitalized areas because the labor for this project doesn’t come from the tony midtown census tract, but from all 5 boroughs of New York City and beyond including New Jersey, Westchester, and Long Island. The immediate physical location of a project is not the relevant geography to evaluate the job creation impact of a project of scale — the kind of regional impact project Congress intended when it created the regional center program.

The correct geography of job creation is much bigger than a number of census tracts strung together. The relevant geography is described in nearly all economic impact studies USCIS approves for EB-5 projects. These impact studies measure where the workers would come from for a project, typically using federal census data. These studies generally find that the worker commuting area is multiple counties surrounding the project site, not merely census tracts. Our daily experience confirms these patterns. To commute to my law firm job in midtown Manhattan, I took the subway and commuted from my Brooklyn apartment. Most of us do not live in the same census tract as our place of work. Many of us live far beyond the number of census tracts stitched together for a TEA; we live counties away from work as these economic impact studies also report.

We can see clearly that gerrymandered and funny-shaped or no, TEAs and EB-5 projects in fancy districts bear little relation to the question of whether there is job creation in undercapitalized areas. Bureau of Labor Statistics looks at the place of residence, not the place of work to measure employment, and very few workers live where they work.

So: are TEAs gerrymandered? Yes, many are. Is it lawful? Yes. If the project area is low unemployment, does this mean that jobs are not created in undercapitalized areas? No; job creation is measured by where the workers live, not the location of the project. Has there been abuse? No; USCIS approves TEA designations meeting regulatory guidelines and it has been doing so the same way for the last 25 years.

There may be a desire to rework the powerful price adjustment incentive, to channel some EB-5 capital to different uses suited to the economic needs of our time. Great. Let’s have that forward-looking conversation unencumbered by old tropes and see where that takes us. 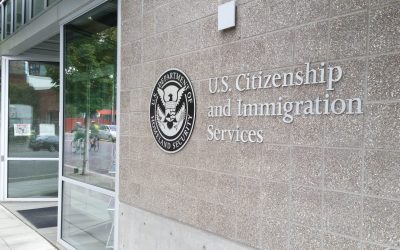 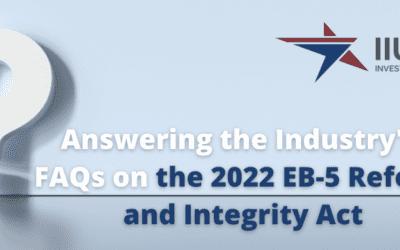 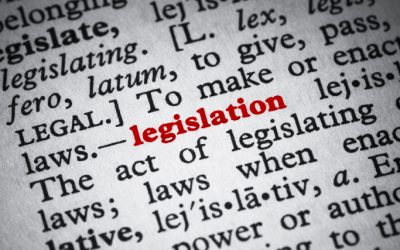