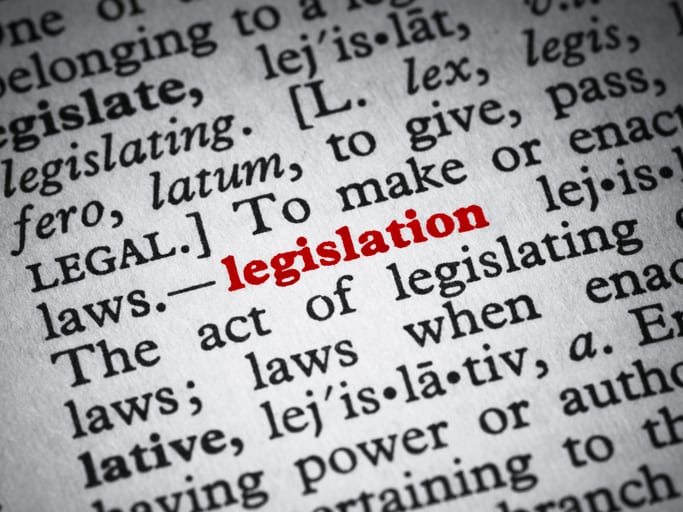 As we sit through the 8th month of the regional center program lapse that began June 30, 2021, how do we make sense of what is occurring, or more pointedly, what is not occurring? What is the path forward for EB-5 Regional Center Program Reauthorization and investors?

I feel mostly despondent tempered with a mere dash of insouciant optimism. Fundamentally, there is no collaboration. Each sphere of influence wants its EB-5 vision and bill to advance. While driving one’s own bill, the vehicle if you will, there is a reaching out to the other side, an invitation to comment and join in. But those outside the vehicle ignore the call. And then the roles reverse. The other side drives its own bill, invites the other side to hop in, and the invitation is likewise rebuffed.

From this lowly vantage point, it appears either that both sides overestimate the extent of their influence, and/or that EB-5 Program reauthorization is a distant second priority to having it one’s own way. “My way or the highway.” If this observation resonates with underlying reality, we’re in worrisome shape indeed. We’re in the same shape, in fact, as we have been since 2015. And that is the reason for my despondency.

At the same time, there’s also an opportunity here. S. 831 and the so-called consensus bill or the “Nadler language” overlap. What if there were a bill that Senators Grassley, Leahy, and Majority Leader Schumer sponsored–together?

Does that possibility blow your mind? As I see it, it is the only way forward given history’s habit. Of course, something more astonishing can happen, like one side getting in the other’s vehicle. In practical terms, my metaphor is also called “compromise.” But honestly, that seems far-fetched today. At least, the result can’t appear to be compromise, because that is just too close to “losing.” That is simply off the table at this point it appears.

To my untutored way of thinking, and this may be the most far-fetched idea of all, what we need now is leadership. Leadership would be here defined as doing something unpopular but that must be done for the greater good. The greater good that I propose here is a jointly-sponsored bill weaving and balancing elements of both S. 831 and the Nadler language. It for sure can be done from a technical standpoint. That’s–dare I say–easy and the one thing that is not far-fetched. The question is, can the powers embrace this as a way forward. Not one dominating the other but a work of collaboration, signed by those principals who have spent so many hours, days, and years toward reshaping the EB-5 program.

This is the moment.

For other recent articles by Carolyn Lee on regulations, see:

Carolyn Lee has vast experience in EB-5 representation and has served as industry leader and EB-5 commentator for over a decade. She is Chair of the American Immigration Lawyers Association (AILA) National EB-5 Committee. She has steered clients through the most dynamic period of growth in EB-5 program history and is an advocate for long term reauthorization and expansion of the EB-5 program.
Go to Top