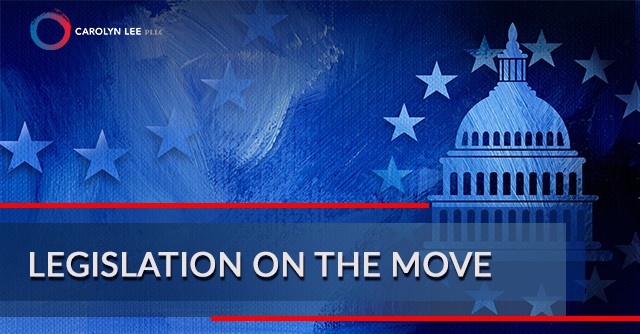 Carolyn Lee is Legislation Counsel for IIUSA and is a long-time advocate of permanent EB-5 program reauthorization.

Carolyn Lee has vast experience in EB-5 representation and has served as industry leader and EB-5 commentator for over a decade. She is Chair of the American Immigration Lawyers Association (AILA) National EB-5 Committee. She has steered clients through the most dynamic period of growth in EB-5 program history and is an advocate for long term reauthorization and expansion of the EB-5 program.